The metaverse is here. Now what? 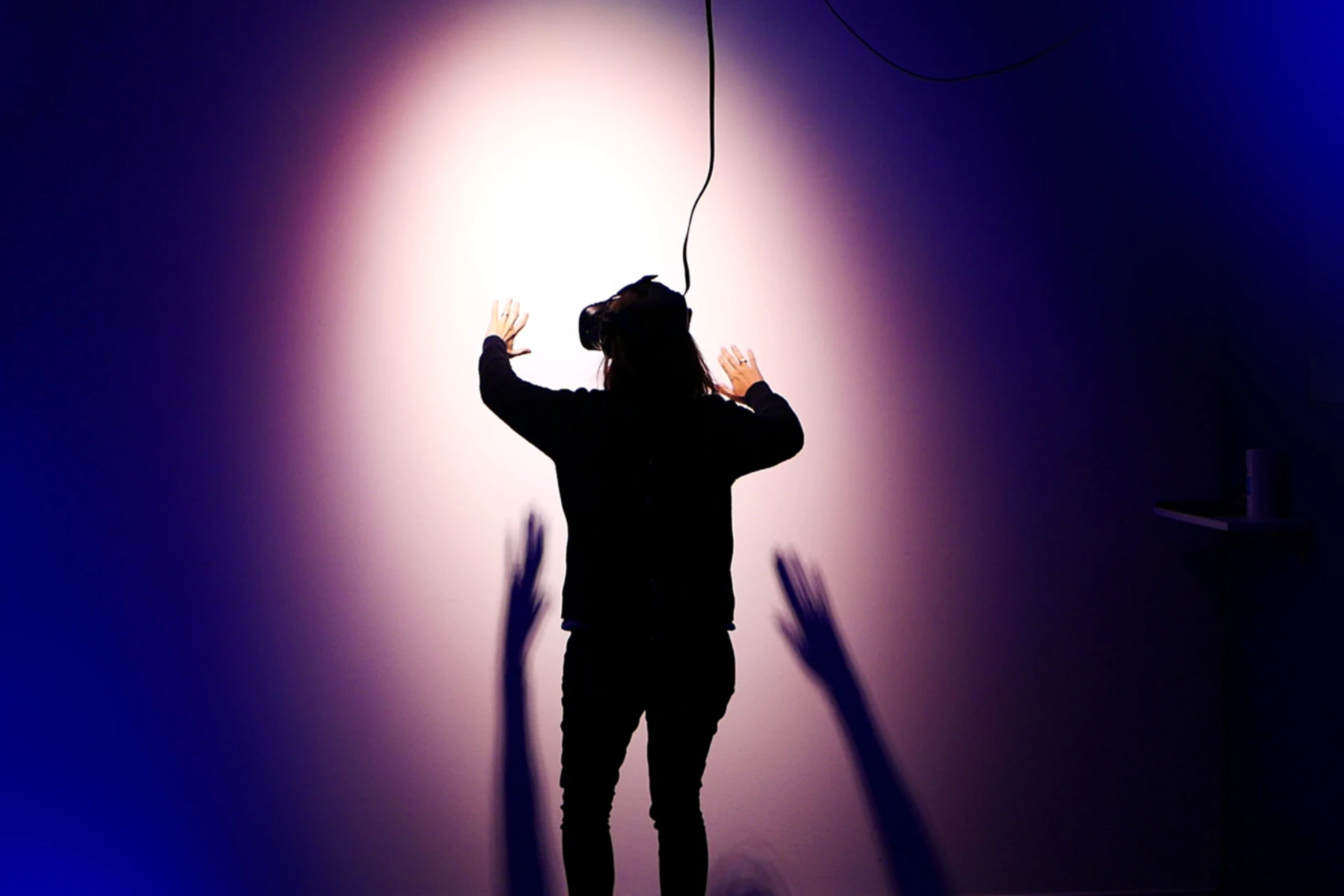 Last week, Facebook CEO Mark Zuckerberg announced it will be changing its parent company’s name to Meta. The rebrand comes at a convenient time following a difficult period of scrutiny in the press. However, according to Zuckerberg, the move stems from the company’s long-term plans to build the next big thing: the metaverse.

The metaverse, in a nutshell, is the virtual universe – a fully immersive, digitally generated world which people can access online to work, play and socialise. The futuristic term, which was first coined in late 20th century science fiction, is a combination of the words ‘meta’, meaning beyond, and universe. In theory, this interconnected virtual environment could offer new ways of creating and communicating. You could say it’s the internet 2.0, one that you can go inside of rather than simply look at. However, the future of the metaverse could look vastly different than our expectations of it today.

Zuckerberg’s big bets on the metaverse have sparked big reactions and with good reason. He is sketching out his plans to secure the company’s future in what he fully expects to follow from the digital and mobile revolutions: the virtual age, making bold statements along the way. He says that the metaverse is going to be “the feeling of presence”.

“You will be able to teleport instantly as a hologram to be at the office without a commute, at a concert with friends, or in your parents’ living room to catch up,” wrote Zuckerberg in his Founder’s Letter.

The move is not without precedent of course; Google relaunched its parent company as ‘Alphabet’ in 2015 and, much like Google, Facebook’s new name is a purpose-built umbrella for its various products, which in its case include Instagram, Whatsapp and its VR platform Oculus. This one though is far more significant than a name change.

Zuckerberg believes that “the metaverse is the next frontier in connecting people, just like social networking was” and states that, from now on, the business will be metaverse-first, not Facebook-first.” It’s one thing to make a statement around the metaverse being the direction of travel for the industry, it’s another for one of the world’s largest tech brands to present ambitions of becoming the metaverse company.

So, now what? Ultimately, this is a clear indication that ‘the metaverse’ is here, and will impact people’s lives as much, if not more than the internet age. The question today is what role will brands and influencers play in this virtual world.

Well, we may have answers sooner than you think. Companies and creators have already begun to announce their presence in the World Wide metaverse, including the likes of Travis Scott and Lil Nas X with their virtual gigs in the popular games Fortnite and Roblox, as well as fashion house Gucci with its digital-first, virtual ‘Gucci Garden’ experience for gamers in the Roblox world.

Of course, this is just a small glimpse into the boundlessness of this online society; however, we expect that the growing awareness and acknowledgement of the metaverse will have huge implications for the future of the creator economy, as this could fire the starting pistol in the race towards a limitless ‘Meta future’ – a lived in quasi-virtual, blockchain encoded world – where anything is virtually possible.

Our influencer and content marketing solution can help brands deliver stories that resonate authentically with their audiences. Get in touch with us to find out more.