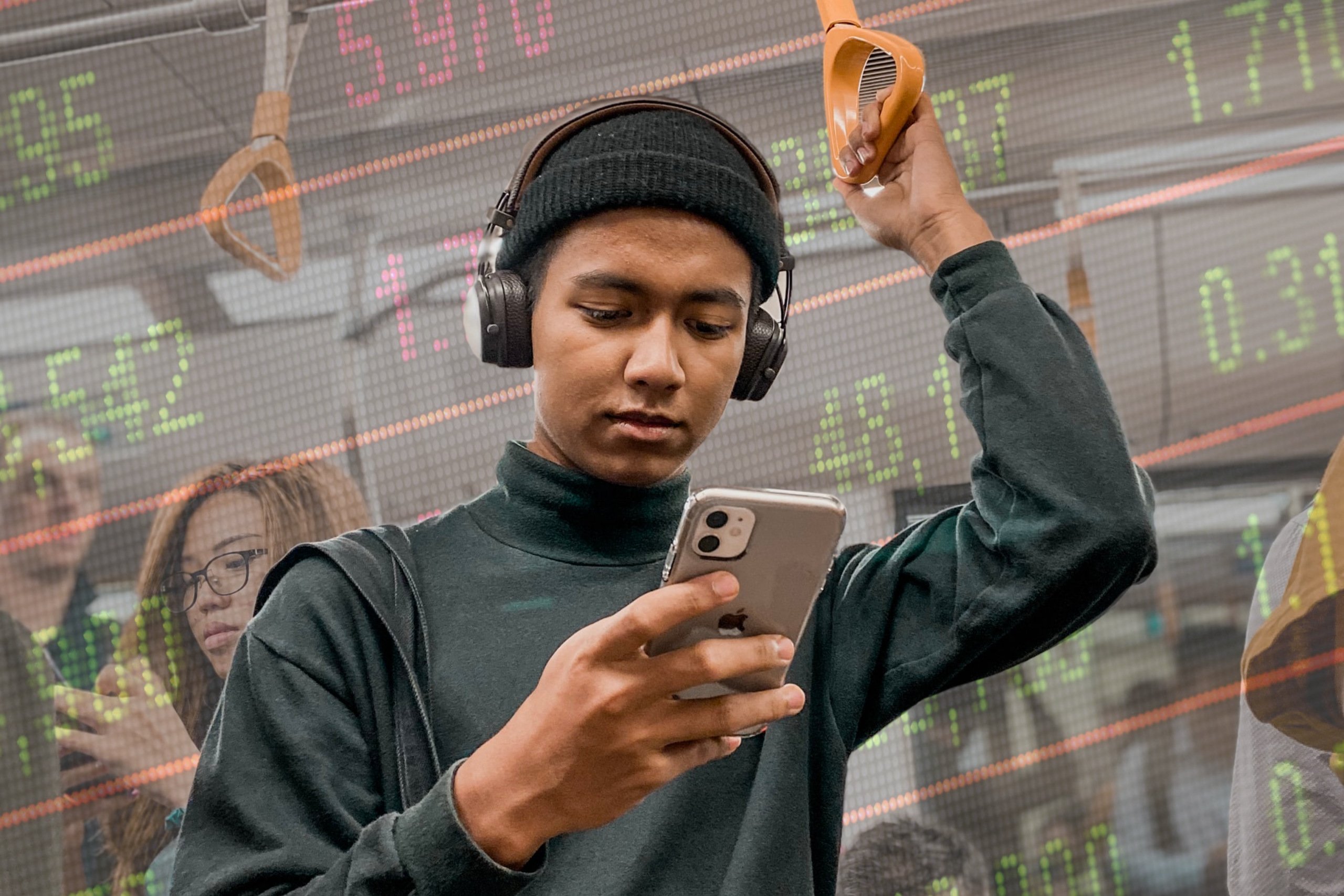 Today, thanks to the mass reach provided by social media, global superstars can have a huge influence on a brand’s fortunes, literally. The right partnership can be a very successful tool in establishing meaningful connections with consumers and building brand equity. However, last week, at an ordinarily mundane sporting press conference, the world witnessed quite the opposite effect.

In case you missed it, here’s a recap:

At a press conference, ahead of Portugal’s first game of the UEFA Euro 2020 football championships, its global superstar and renowned health obsessive Cristiano Ronaldo quite clearly indicated his preference for a bottle of water over two bottles of Coke, removing the latter from view. In very short order, Coke’s value had dropped by a whopping $4 billion; this, in spite of the fact that the water brand on the table was also owned by The Coca-Cola Company. Talk about influence.

Ironically, it could be that the ongoing attention being paid to the incident will outweigh that short-term hit – time will tell. Nevertheless, the lesson is clear: when global superstars like Cristiano Ronaldo speak, the world is listening, and incidents like these demonstrate the enormous commercial influence a single individual can possess. This kind of power isn’t new, but its scale is. The speed at which news travels via social media and the mass reach it generates means that super influencers like Ronaldo exist in people’s daily lives and have a credibility a brand can struggle to achieve. Here are some other examples where comments made by celebrities have affected well-known brands.

Back in 2018, reality star Kylie Jenner told fans that she had not used social media app Snapchat for quite some time, tweeting: “sooo does anyone else not open Snapchat anymore? Or is it just me… ugh this is so sad.” Jenner’s view on Snapchat had a big impact on its share price. After the post, Snapchat’s parent company had $1.3 billion wiped off its value.

Elon Musk has been known to frequently share his opinions on cryptocurrencies. With over 57 million Twitter followers, the Tesla CEO’s market-moving tweets often impact the price of Bitcoin (and Tesla’s), both positively and negatively.

The crypto influencer has become the face of this market seesaw thanks to his extensive reach. At the beginning of June 2021, Bitcoin’s price plunged after Musk fired off a tweet implying that he’d fallen out of love with cryptocurrency. Subsequently, Bitcoin fell by 3.6%, while others including Dogecoin also took a hit.

However, more recently, Bitcoin’s price leapt back above the $40,000 mark after he said Tesla would resume allowing transactions made in the digital currency once crypto mining becomes greener. It seems the fate of cryptocurrencies rest – at least in part – in this one person’s hands.

Luckily, it’s not all bad. Oprah Winfrey’s partnership with Weight Watchers is a prime example that collaborations with relevant brand advocates can be powerful too.

Beginning in 2015, Oprah’s endorsement has helped to generate a huge surge in Weight Watcher stock, most notably in 2018 when she gave an inspirational speech at the Golden Globes. The clip went viral and sent Weight Watchers stock soaring.

However, the lesson in all these tales is not that brands should engage with global stars; the lesson is only that the power to influence is best harnessed when both brands and individuals work together. Influencer marketing is borne of this fundamental principle and done well, can help brands not just make sense of it but thrive.

Credibility of creators selected for a campaign and the authenticity in communications, are key ingredients in influencing audiences and markets. This means that a broad range of factors, driven by data, should be considered when evaluating who to work with. Brands should take this into account when considering partnerships and activations in the content space.

INCA helps brands succeed in influencer marketing, and data driven decision making is at the heart of what we do. Get in touch with us to find out more.