Game on: Why advertisers should embrace the power of gaming influence in 2022 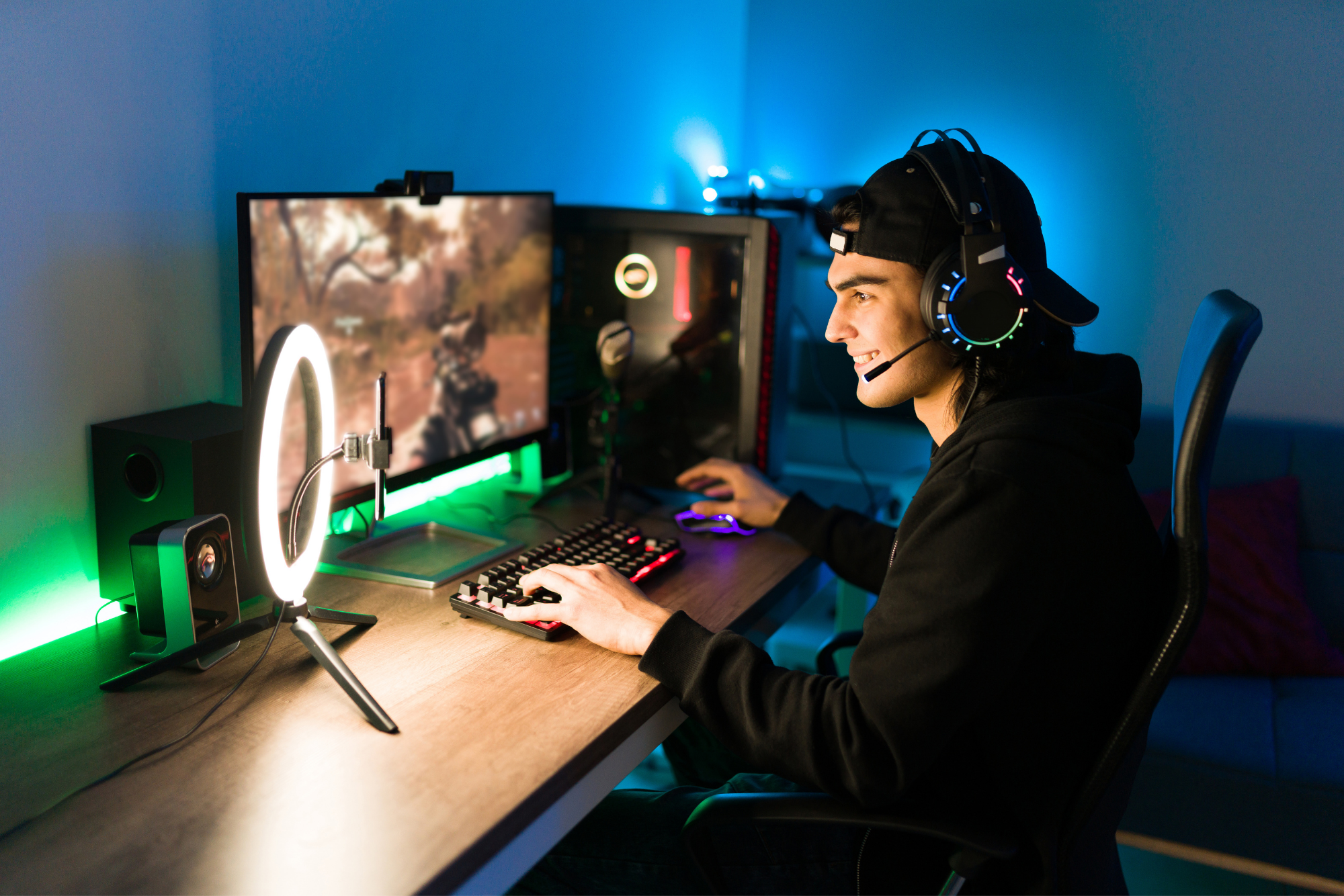 Gaming is off to a flying start this year. With over three billion gamers globally, the industry is quickly becoming one of the largest and fastest-growing forms of entertainment, which has prompted big tech’s most notable players to sit up and pay attention.

January 2022 marked the announcement of Microsoft’s move on Activision Blizzard, the producers of Call of Duty, World of Warcraft and Candy Crush, for a staggering $69 billion, the largest deal of its kind in the sector. The story, which continues to dominate the gaming news cycle, highlights Microsoft’s expectations.

The acquisition also urges us to think about the industry and its key play makers, not big tech but seasoned gaming content creators with the power to not only influence their loyal fans, but also impact major gaming titles, for better or for worse. Taking this into account, we’ve put together our list of three key reasons why brands should lean into gaming influencers in 2022.

Influencers in this sector have developed large communities of fiercely loyal followers with a shared interest in gaming. Their worldwide reach continues to expand dramatically, with more and more people turning to online content creators, usually through platforms such as YouTube or Twitch, for gaming entertainment, news, opinions and guidance.

Their dedication to their followers and commitment to producing long-form, high quality content has earned them a lot of respect from a highly engaged, faithful audience. An audience that often pays very close attention to their content and the brands that they associate with. But, with great power comes great responsibility.

Prior to Microsoft’s acquisition, Activision Blizzard was already grabbing the headlines thanks to allegations of misconduct by Blizzard CEO Bobby Kotick’s, which drove numerous employees and investors to call for his removal.  In the wake of the scandal, many household names in the content creator world like Preach Gaming, actively distanced themselves from the popular Blizzard franchise World of Warcraft (WoW), stating they no longer felt comfortable promoting the games.

Why is this important? Because often gaming followers will look to their favourite influencers to make sense of key announcements in the industry. In this case, many popular influencers urged fans to stop playing WoW for good.

On a more positive note, following this backlash, there has been an incredible demand for Square Ennix’s Final Fantasy game franchise as a suitable alternative. Die-hard Final Fantasy influencers, like Zepla, have seen a massive influx of new players to their YouTube channels, looking to make the change from WoW.

Ultimately, it’s evident that gaming influencers possess great authority in their industry, with the power to change the game.

Gaming influencers are early adopters in ‘the metaverse’

Gaming is a natural fit for the so-called ‘metaverse’, where immersive, interactive online content is already the goal. Indeed, according to surveys, the top activity of those looking to participate in the metaverse is gaming (68%), with 85% already having played games like Minecraft and Fortnite through virtual reality headsets like Meta’s Oculus.

At the same time, wider influencers and celebrities have already discovered the power of a virtual presence on gaming platforms, with artists such as Ariana Grande, Travis Scott, and Lil Nas X hosting ‘live’ virtual gigs inside popular games Fortnite and Roblox.

This all means that gaming influencers are playing a powerful role in the adoption and development of the virtual world, and will likely continue to do so. If the mass exodus of WoW is anything to go by, we already know that their power will count for providers looking to enter the space.

The industry has become more and more saturated with content creators. The most successful gaming influencers have worked hard to create more polished content to compete for brand partnerships and retain their audience. After years of perfecting their craft and growing their online community, we’re seeing more and more creators maturing and turning their passion into business. Many are now turning up in mainstream media, including guest appearances in major films such as 2021’s ‘Free Guy’ and traditional celebrity TV quiz show formats, including the BBC’s The Wheel.

These seasoned gaming experts have developed the fundamental learnings about their audience; what works and what doesn’t, and how to garner attention and loyal followers. Not only that, but they’re far more motivated and passionate about the content that they produce, because they ultimately enjoy producing it and this authenticity makes them a valuable asset for advertisers.

Our influencer and content marketing solution can help brands deliver stories that resonate authentically with their audiences. Get in touch with us to find out more.